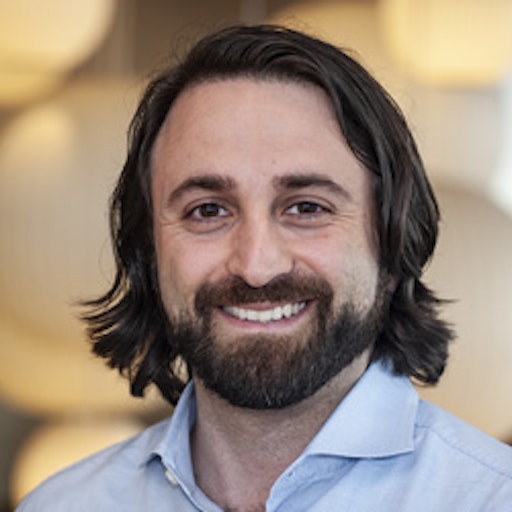 I first became interested in pediatric oncology because it combined both of his passions: working with critically ill children and participating in basic science research. During my pediatric hematology/oncology fellowship at NYU I gained exposure to pediatric neuro-oncology, in which patients are often very ill on presentation, require extensive surgeries, endure prolonged treatment courses, and generally experience poorer outcomes than other pediatric cancer patients. This inspired my focus on children with central nervous system (CNS) tumors, but to receive the best translational laboratory training possible while at NYU, I joined Drs. William Carroll and Elizabeth Raetz’s Acute Lymphoblastic Leukemia (ALL) Lab. At NYU, I completed two basic research projects, including an evaluation of role of IKZF1 in childhood ALL and another evaluating a CDK4/6 inhibitor, which is leading to a COG clinical trial.

I continued my clinical and laboratory training during a second fellowship in pediatric neuro-oncology at Stanford University, during which I also worked in Michelle Monje’s Neuroscience and Diffuse Intrinsic Pontine Glioma (DIPG) Lab. My post-doctoral findings on combinatorial molecularly targeted drug strategies in DIPG led to a commended presentation at the International Society of Pediatric Neuro-Oncology (ISPNO) in Liverpool, provided the preclinical foundation for a DIPG Phase 1 clinical trial, and were published in Cancer Cell. In 2016, I joined the faculty at Seattle Children’s Hospital where I care for children with CNS tumors and became an Affiliate Investigator at the Fred Hutchinson Cancer Research Center in the Lab of Jim Olson, MD, PhD, aiming to target DIPG’s molecular aberrations and better understand its immune microenvironment. Working with Drs. Mike Jensen and Julie Park, I also am the Principal Investigator of BrainChild-01, a Phase I study of CNS locoregional immunotherapy therapy with a HER2-specific chimeric antigen receptor (CAR) delivered by an indwelling CNS catheter to children and young adults with a recurrent/refractory HER2-positive CNS tumor and will soon be opening a CAR T cell trial specifically for children with DIPG.

A presumptive diagnosis of DIPG based on classic imaging features, in the absence of a histologic diagnosis, has been routinely employed. Increasingly however, histologic confirmation is obtained for both entry into research studies and molecular characterization of the tumor.[