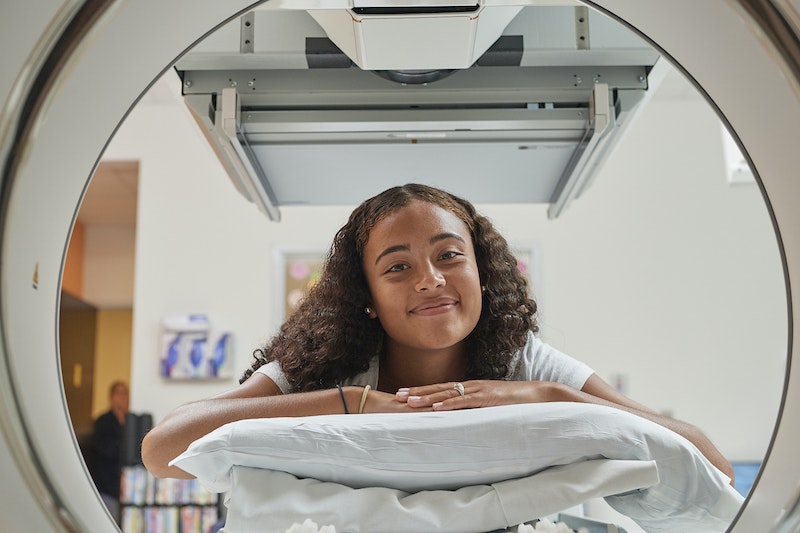 These first four member institutions, each united by the mission of cures through collaboration, set out to overcome the first major research hurdle: collecting biospecimen samples and clinical data on a large-scale and making those resources accessible to any researcher in the world in real-time. During this initial phase of the CBTTC's sample collection, only several hundred biospecimens existed, which was well short of the quantity needed to adequately understand brain tumor biology and develop new therapies for children. In September of 2020, the CBTTC's mission expanded under a new identity to become the Children's Brain Tumor Network (CBTN), reflected in the rapidly growing network of partner institutions, researchers, clinicians and patient supporters located across the globe. Today, the CBTN has more than 40,000 available biospecimens which are empowering more than 700 collaborators located in Europe, Asia, Australia and throughout North America.

By creating a central storage location for these biospecimen resources, the CBTN has created a sustainable, lasting collection of samples, molecular data and preclinical models unlike anything previously available. Collecting these resources is allowing the CBTN to tackle the second great research challenge; to increase the number of scientists around the world focused on studying childhood brain tumors. Thanks to the open-sharing collaboration of the CBTN, more than 1,000 researchers are focused on brain tumors. The CBTN has also expanded its scope to support the development of precision clinical trials and provide support for clinical treatment decisions.

THIS IS A TEST