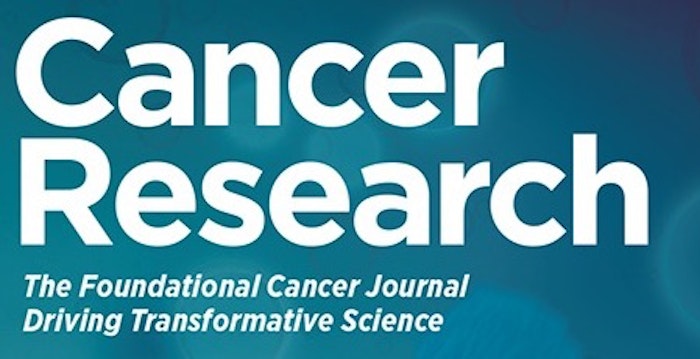 Chimeric Antigen Receptor (CAR) T-cells made with mRNA offer a transient and safe alternative to viral CARs, mitigating the concern for persistent unwanted side effects from constitutively active T-cells. Previous studies have shown that mRNA CARs are transiently effective, but lack CAR persistence and have struggled to show success across tumor types. We hypothesized the efficacy of mRNA CARs could be improved by utilizing recent advancements in RNA technology including the use of modified uracil and a novel purification method with RNaseIII to prevent double stranding that induces toxicity. Using the established CD19 CAR model in B-cell acute lymphoblastic leukemia, we created mRNA CARs using previously described methods and compared them to mRNA CARs created using modification of uracil and/or purification to remove any aberrant double stranded mRNA. Comparing the modified and purified mRNA CAR T cells to those created using prior methods of making mRNA, both modified and purified mRNA CAR T cells showed a two-fold increase in expression of the CAR on their surface initially, as well as a two-fold improvement in cytotoxic killing of leukemia cells in vitro that persisted for up to five days. Both the modified and purified mRNA CAR T cells also showed reduced expression of negative checkpoint regulators compared to original RNA CAR T cells. However, in vivo studies using a patient-derived xenograft model with a single dose of CAR T cells revealed purified RNA CAR T cells offered the most robust 2-log enhanced suppression of leukemic burden. RNaseIII is a novel purification technique that has not yet been reported in the literature for RNA manufacturing. Our results provide a time efficient purification method that can be easily incorporated into RNA production for use in clinical trials, and poise RNA CARs for increased efficacy as new CAR targets emerge and are being tested. Additional studies are ongoing investigating if the observed improved efficacy will translate to improved cytotoxicity in solid tumor models.