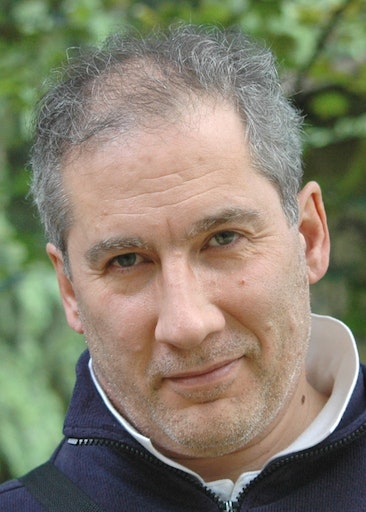 Renzo Guerrini's research field focuses on neurophysiology, neurogenetics of epilepsies and malformations of the cerebral cortex. In 2003 he received the "Ambassador of Epilepsy" award from the International League Against Epilepsy and in 2012 the "Epilepsy Research Recognition Award for Clinical Science" from the American Epilepsy Society.
He was Associate Editor of the scientific journal Epilepsia (2006-2014) and member of the Editorial Board of various scientific journals such as Neurology, Epilepsia, Epileptic Disorders, The Journal of Child Neurology, Seizure, Neuropediatrics, Epilepsies, BMC Medical Genetics. He has participated or was coordinator of commissions of international bodies such as World Health Organization, The International League Against Epilepsy, the European Medicines Agency, INSERM. He is the author of over 400 publications in indexed scientific journals and 12 books. He has participated by invitation as a speaker at more than 400 conferences around the world. Its H-Index is 72.
Since 2013 he coordinates the European project "Development and Epilepsy - Strategies for Innovative Research to improve diagnosis, prevention and treatment in children with difficult to treat Epilepsy - DESIRE", within the 7th framework program.