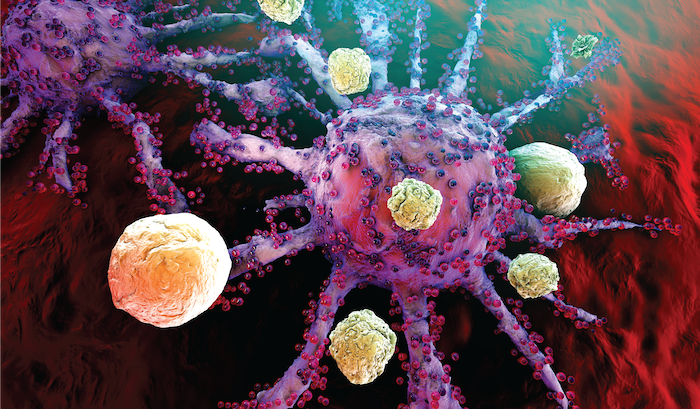 Medulloblastoma is a malignancy of the cerebellum, and is the most common pediatric brain tumor. The heterogeneity displayed by the tumors of these patients has been largely reconciled with the current molecular classifications which stratify tumors into four subgroups: WNT, SHH, Group 3, and Group 4. Patients within these groups align in their age demographics, prognosis, risk of metastatic disease, and response to standard therapy. The WNT and SHH subgroups harbor mutations in their namesake pathways, and have a relatively good prognosis as they rarely develop metastases. However, the ambiguously named Group 3 and 4 tumors are poorly characterized on the molecular level and have worse prognosis as they frequently develop metastatic disease. Given that Group 3/4 combined comprise &gt;50% of all Medulloblastoma cases, it is imperative to have a better molecular understanding of the disease etiology of these tumors. One commonality is the presence of iso-chromosome 17q (i17q)—where the short (p) arm is lost and the long (q) arm is duplicated—which occurs in ~26% and ~66% of Group 3 and 4, respectively. The significance of i17q is largely attributed to the loss of TP53 (on the p arm) and duplication of PPM1D (on the q arm)—a negative regulator of TP53 signaling. The main distinction between these two groups is their dependencies to MYC in Group 3, and MYCN in Group 4.

We will analyze WGS data for copy number and other structural alterations that may affect organization of enhancer chromatin in the different Medulloblastoma subgroups.

The Children&#x27;s Brain Tumor Network contributed to this project by providing access to whole genome sequencing data for medulloblastomas. 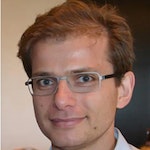 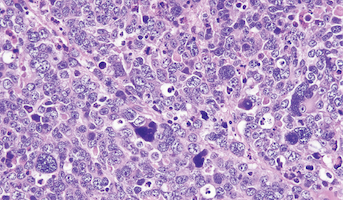