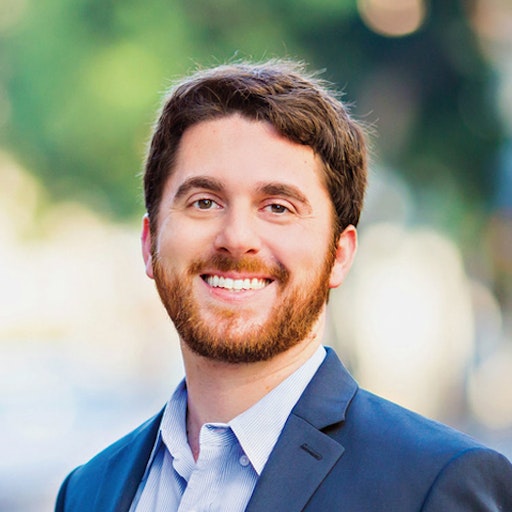 Gilad is an Assistant Professor at NYU School of Medicine’s Center for Human Genetics and Genomics, and the Departments of Pediatrics and Neuroscience & Physiology. He received his undergraduate degree in Brain and Cognitive Sciences from MIT, and served in the Israel Defense Forces before completing an MD and PhD at Harvard Medical School. His graduate research in the lab of Chris Walsh at Boston Children’s Hospital and subsequent work developing new single-cell genomics technologies has been recognized by several awards, including the ‘Eppendorf & Science Magazine Prize for Neurobiology’ and the MIT Technology Review ‘Top Innovators Under 35’ award. He joined NYU after clinical training in Pediatrics at Mount Sinai Hospital, where he co-founded an Undiagnosed Diseases Program that identified genetic diagnoses for children with severe illnesses that were unsolved despite extensive prior medical evaluations. 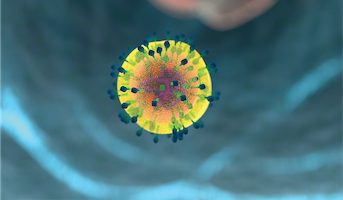 Understanding the origins of tumors, down to the originating tumor cell, could be imperative to the development of targeted therapies. Researchers will apply novel technologies to data from the Pediatric Brain Tumor Atlas in an effort to better understand the origin of many tumor types.