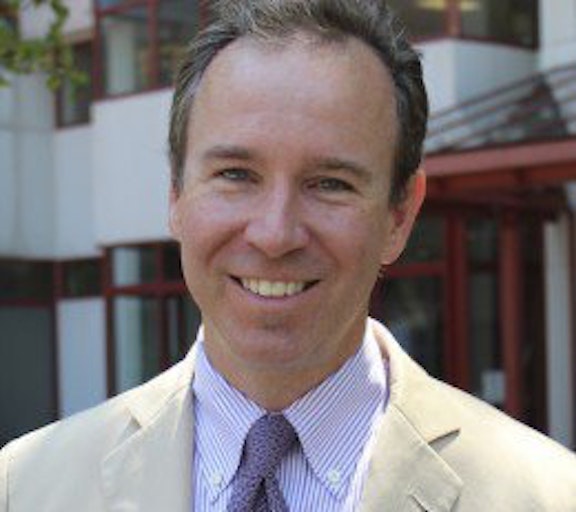 Chief of the Division of Neurosurgery

I am chief of the Division of Neurosurgery at The Children’s Hospital of Philadelphia and an attending neurosurgeon specializing in pediatric brain tumors. I operate on every type of brain tumor, but I have a particular interest in low-grade gliomas, medulloblastomas and atypical teratoid rhabdoid tumors (AT/RT) as well as skull-base tumors such as acoustic neuromas, craniopharyngiomas, and large ependymomas in cerebellopontine angle. With my otolaryngologist colleagues I am also developing an endonasal skull base program at CHOP.

It is my privilege to partner with The Children’s Hospital of Philadelphia Research Institute, which is at the forefront of pediatric genetic research. Here we are working to develop new treatments that one day will help thousands of children with brain tumors. Currently, tissue from every brain tumor we treat is sent to the laboratory for sequencing to detect genetic abnormalities. Tumors that look identical under the microscope may in fact have significant genetic variations, explaining why one tumor may respond well to chemotherapy and radiation, and another may not. Our goal is to personalize the post-operative chemotherapy and radiation regimen by specifically targeting the treatment based on the genetic abnormality.

At CHOP we are also conducting research into the cell signaling mechanisms of brain tumors and are supported by several competitive grants including the NIH. Once we have identified an abnormality in the DNA code, the challenge is to then figure out how that abnormality translates into a functional abnormality. Once we understand that we have a new potential tumor target.

An example: we have recently found that the B-Raf gene is altered in many low- and high-grade gliomas in children. B-Raf is the same gene that is often abnormal in melanoma. Now we are collaborating with pharmaceutical companies who have already developed promising melanoma drugs and we have begun applying these medicines to our brain tumor specimens. If it turns out that a brain tumor with a B-Raf mutation behaves in the same way as melanoma, we could have an effective new treatment in the next few years.

There are countless reasons patients come to CHOP first for the best care. It is important for brain tumor patients to have their surgery at CHOP because we are currently unable to enroll tumors resected elsewhere into our genetic sequencing protocol. Without the genetic information not all the benefits of our groundbreaking research and experience would be available to the patient.

Ultimately, surgery is not the answer. We can take the tumor out but the biology of most of these tumors is such that they will come back. A cure for brain tumors lies in better understanding of their biology so we can develop more effective post-operative treatments to prevent them from recurring.

The collaborative spirit at CHOP is remarkable. Working with the basic science and tumor research teams, with access to the most advanced technology, we are now on an exciting precipice, poised for exponential growth in the near future. Hopefully in the next decade or two the new discoveries and therapies will put me out of the tumor business - which is really the ultimate goal. 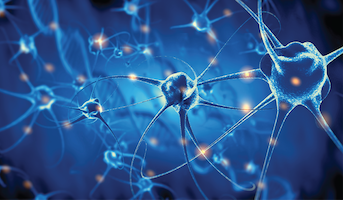 Research into adult cancer has benefited greatly from large scale genomic research. Until now due to the limited resources and availability pediatric brain tumors have not been part of large-scale genomic generation efforts. The CBTN aims to create a comprehensive genomic atlas for use by researchers worldwide to unlock how brain tumors develop, grow, survive, and how they can be treated and cured.

Paediatric neurosurgical case review at the Children’s Hospital of Philadelphia… 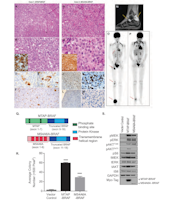 Neurotrophic tyrosine receptor kinase (NTRK) fusions have been described as oncogenic drivers in a variety of tumors. However, little is known about the overall frequency of NTRK fusion in unselected pediatric tumors. Here, we assessed the frequency, fusion partners, and clinical course in pediatric

Through analysis of data provided through the Pediatric Brain Tumor Atlas, researchers analyze the lengths of telomeres (structures that cap the ends of chromosomes) found in pediatric brain tumors as a way to identify therapeutic needs for various tumor types. 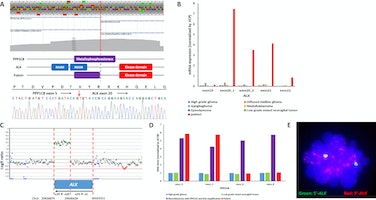 ALK (Anaplastic lymphoma kinase) fusion proteins are oncogenic and have been seen in various tumors. PPP1CB-ALK fusions are rare but have been reported in a few patients with low- or high-grade gliomas. However, little is known regarding the mechanism of fusion formation and genomic break points of

In an effort to increase access to high quality pediatric brain tumor samples, researchers describe samples and data prepared and provided through CBTN.