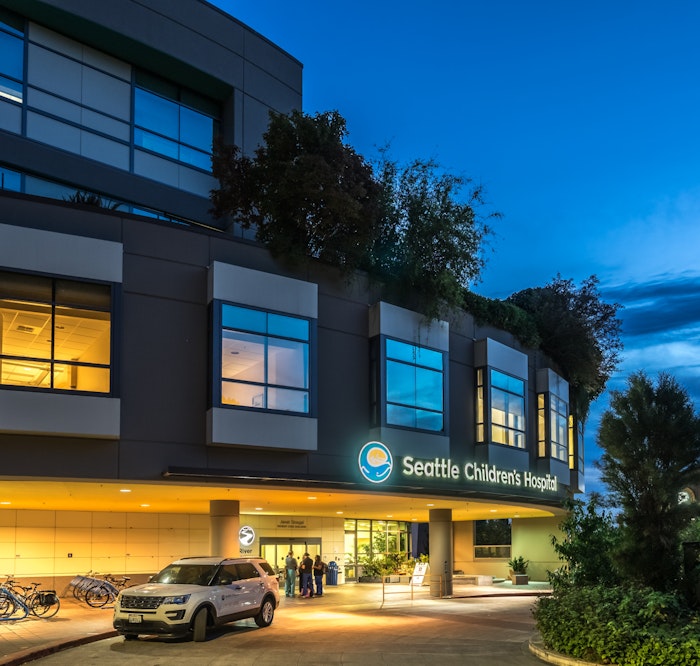 Seattle Children’s Hospital is home to the largest pediatric brain tumor program in the Northwestern United States. With an international reputation for comprehensive care of pediatric brain tumors, Seattle Children’s Brain Tumor Program treats central nervous system (CNS) tumors in children, adolescents and young adults. For more than a decade, their Cancer and Blood Disorders Center has consistently ranked among the top pediatric oncology programs in the country by U.S. News & World Report. Seattle Children’s has ranked as one of the nation’s best children’s hospitals for more than 25 years.

Young patients have the opportunity to take part in research as part of their medical treatment. Seattle Children’s doctors and researchers are leaders in developing studies of new drugs and other new treatments, including Dr. Sarah Leary, who is the director of their Brain Tumor Program, the vice-chair of the Children’s Oncology Group (COG) CNS committee, and the principal investigator of research on tumor paint.