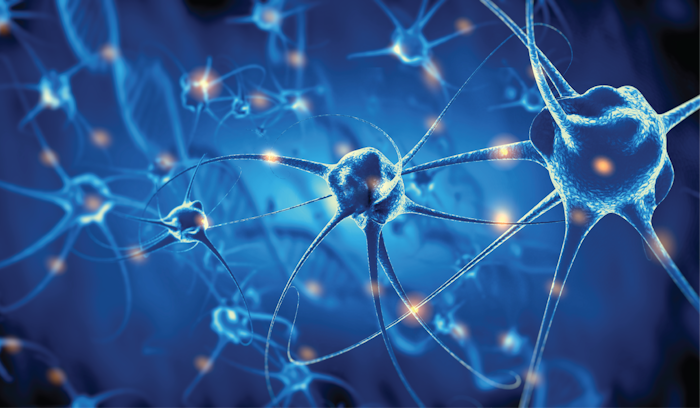 Microsatellites consist of a 1-6 base pair unit repeated in tandem to form an array. Over 600,000 unique microsatellites exist in the human genome, and are often embedded in gene introns, exons, and regulatory regions. Interestingly, the length of microsatellite loci frequently change due to strand slip replication and heterozygote instability, varying between alleles and between individuals. These changes can influence gene expression by inducing Z-DNA and H-DNA folding; altering nucleosome positioning; and changing the spacing of DNA binding sites. Non-coding variations can alter secondary structure and protein/RNA binding of the genes proximate to their locations, resulting in changes in transcriptional and translational activity as well as alternative splicing. Within exons, microsatellite loci lengths that are multiples of 3 and 6 often cause amino acid gain or loss by staying in sync with codon triplets; other non-modulo-3 lengths typically cause frameshift mutations

Numerous Genome-wide Associated Studies (GWAS) have focused on single nucleotide variants, ignoring non-coding regions or repetitive DNA. However, many studies have shown linkage between the length of repetitive DNA microsatellites and a number of neurological disorders such as Huntington disease and Friedreich ataxia; the former caused by a microsatellite variant in the coding sequence and the latter in a non-coding intronic sequence. In addition, recent studies have shown that microsatellite variations can contribute to the genetic background of several cancers.

The Children&#x27;s Brain Tumor Network contributed to this project by providing access to the Pediatric Brain Tumor Atlas. 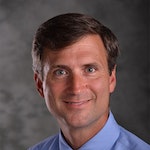 Brian R. Rood, MD, is an Associate Professor of Pediatrics in the Center for Cancer and Blood Disorders at Children’s National Hospital whose primary clinical focus is pediatric neuro-oncology. Dr. Rood joined the faculty of Children’s National in 2002 after completing a fellowship in Pediatric H 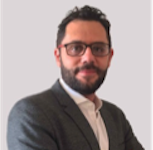 Samuel Rivero-Hinojosa, Ph.D., is a Staff Scientist at the Children’s National Research Institute focused on pediatric brain tumors. He is interested on integrative bioinformatics for Genomic and Proteomics to discover the functional biology and new treatment options for childhood brain tumors. H