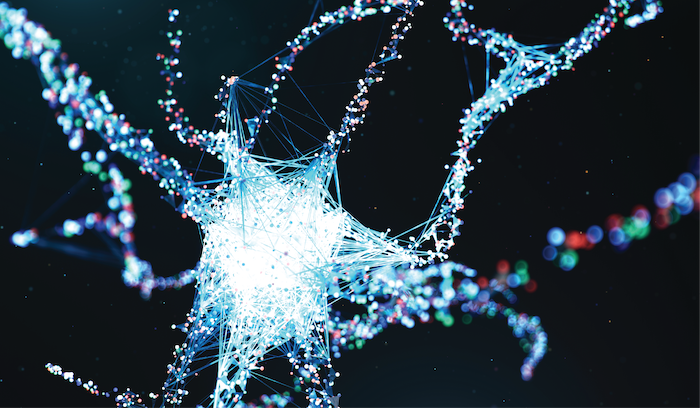 We have previously reported a high frequency of AKT activation, a downstream target of PTEN, in pediatric high-grade gliomas (pHGGs), as assessed by immunohistochemistry (IHC), and demonstrated that this was associated with an adverse prognosis. Compared to adult high-grade gliomas, pHGGs show a lower mutation rate of PTEN, a tumor suppressor gene that normally inhibits activation of AKT, as a primary mechanism for AKT activation. This association was evaluated further in our recent analysis of the ACNS0822 cohort, in which 24 of 80 samples showed high-level overexpression of activated phospho AKT (pAKT, Ser473), with another 19 patient sample shaving lower levels of pAKT expression. To examine potential mechanisms for AKT activation, we next performed an analysis of 10q LOH, as well as mutations in PTEN and PIK3CA, which activates the PI3K/AKT/mTOR pathway. Taken together, these alterations represented 20 percent of our cohort, a surprisingly high percentage that accounted for approximately half of all cases with AKT activation. Moreover, the group with 10q LOH as well as the group with PTEN or PIK3CA alterations exhibited a strikingly poor, statistically significant adverse association with both progression/event-free survival (EFS) and overall survival. Of greater interest is that this novel subset of poor prognosis patients with 10q LOH or mutations of PIK3CA and PTEN was largely independent of other prognostic molecular markers, including the H3 K27M and G34R/V mutations and IDH1 mutations, which constitute three well-defined subsets of pHGGs. In recent reports, such tumors are included in a generic “non- IDH/non-BRAF/non-H3 mutant” subgroup2-5, but our analysis suggests that the LOH10q/PTEN/PIK3CA group represents a fourth distinct molecularly tractable entity that has a prognosis almost as poor as the K27M subset. Moreover, from our genome-wide copy number analysis of these tumors, the PIK3CA gene was one of our top amplified genes, suggesting activation of the PI3K/AKT/mTOR pathway can occur through additional mechanisms or mutations of other genomic loci which have heretofore been unexplored in pHGG. Collectively, these observations highlight the need to further study this prognostic and biologically distinct entity within the broader context pHGG genomics and biology, because such tumors may warrant distinct therapeutic strategies.

The goals of this project are to evaluate the frequency of PTEN loss/10q LOH and gain/activation of PIK3CA in pHGG, to assess the clinical and Molecular correlation associated with the PTEN/PIK3CA subgroup and to perform integrated molecular analysis of the 10q LOH/PIK3CA subgroup

A major goal for the genomic characterization of pHGGs is to identify better markers and molecular targets that shed light into a specific patients diagnosis, prognosis, response to therapy and potential enrollment into the appropriate clinical trials. A clinically relevant molecular mark study ultimately empowers patients and physicians and researchers in translational medical science. The expected overall impact of this innovative proposal is to identify a significant subset of patients that have poor survival outcomes associated with activation of the PI3K/AKT pathway, identify a subset of patients that may benefit from anti PI3K/AKT therapies

Our analysis suggests that the PTEN/AKT/PIK3CA group represents a fourth distinct molecularly tractable entity that has a prognosis almost as poor as the K27M subset. Moreover, this pathway has not been explored as a stand alone, driver or as cooperating or exclusive events from other known entities of pHGG including the H3 (K27M, G34R/V), BRAF (V600E) and IDH1(R172H) groups. 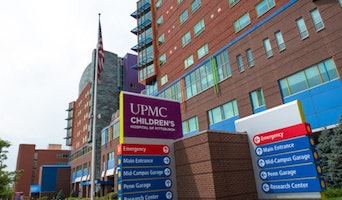 The Neuro-Oncology Program at UPMC Children’s Hospital is at the center of finding new and improved treatments for pediatric brain and nervous system cancers. As one of the leading sites in the United States for childhood neurologic cancer research and clinical studies, UPMC Children’s brain tumor p