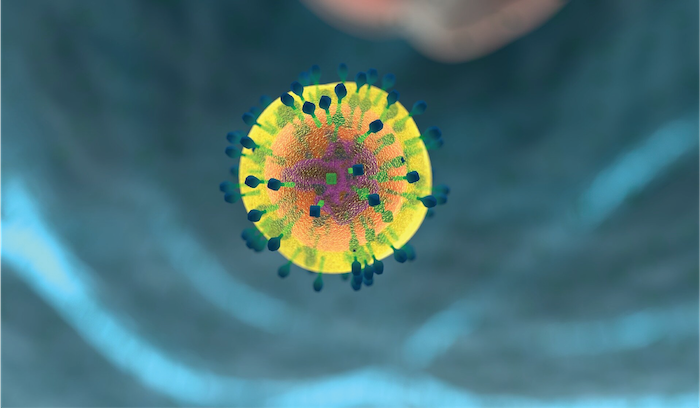 We propose to investigate germline mutations affecting histone-encoding genes in pediatric CNS tumors, and in particular diffuse midline gliomas (DMGs), from the CBTTC dataset. The majority (80%) of DMG cases harbor somatic mutations affecting histone H3-encoding genes H3F3A, HIST1H3B/C, or HIST2H3C, resulting in a lysine-27-to-methionine conversion (H3K27M). The remaining 20% of DMG cases are wildtype for somatic H3K27M mutation (H3WT), and the underlying genetic cause of H3WT DMGs remains unclear. Importantly, emerging data indicates an association between germline histone mutations and developmental/neurological disorders. Recent studies have identified de novo germline mutations in H3F3A to be associated with increased risk for developmental disorders1,2, and a case report identified H3F3A as a candidate gene associated with microcephaly, developmental delay and intellectual disability3. However, there has yet to be an extensive interrogation into the landscape of somatic and germline alterations affecting histone-encoding genes in DMG. Our objective is to interrogate germline genomes of DMG and other pediatric CNS tumors from the CBTTC dataset to profile all histone-encoding genes, and to identify novel, putative driver histone variants. 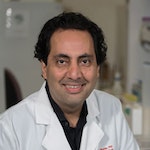 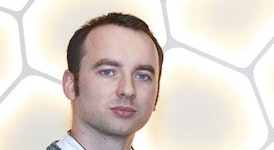 My lab focuses on precision medicine for children, adolescents, and young adults with cancer; in particular children with brain tumours. We combine approaches from population genomics, cancer genomics, and systems genetics to understand the genetic basis of cancer, the somatic evolution of cancer ce 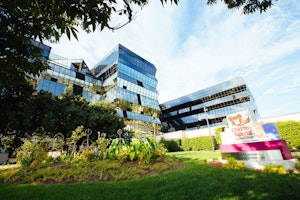 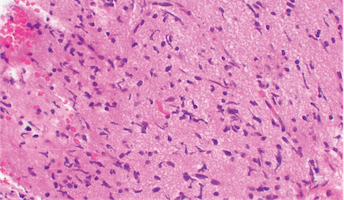