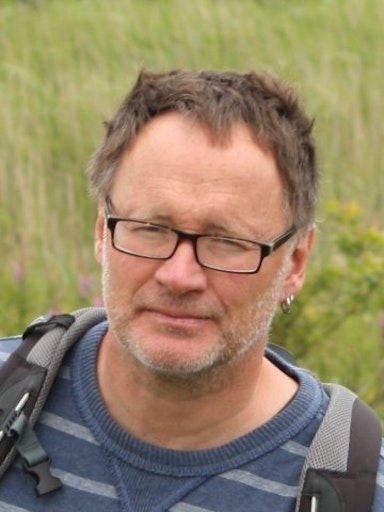 Dr. John Inge Johnsen received his PhD diploma at University of Tromsö, Norway under the supervision of Professor Terje Traavik in 1994. His thesis focused on the characterization of regulatory genetic elements in polyomaviruses and the effects these regulatory regions have on host/virus interaction.

After finishing his PhD, Dr. Johnsen went on to pursue his main scientific interest; cancer biology, oncogenes and tumor suppressor genes and 1995 he joined Professor Eric Stanbridge´s research group at University of California, Irvine where he studied the effects of p53 and genes regulated by p53 on cancer development.

After spending two years at the University of Tromsö as an assistant professor/lecturer Dr. Johnsen joined professor Per Kogner´s research group at Karolinska Institutet as a postdoctoral fellow where he together with Dr. Kogner built up the childhood neural tumor research consortium. 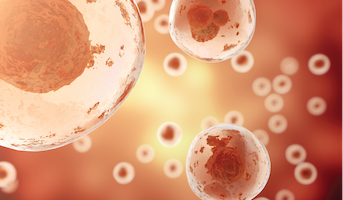 Recent research has found that newly identified RNA molecules, circular RNAs, play a role in an increasing number of cancers. Using samples provided by the Children’s Brain Tumor Network, this project will generate the largest open-access dataset of circular RNAs in SHH medulloblastoma.