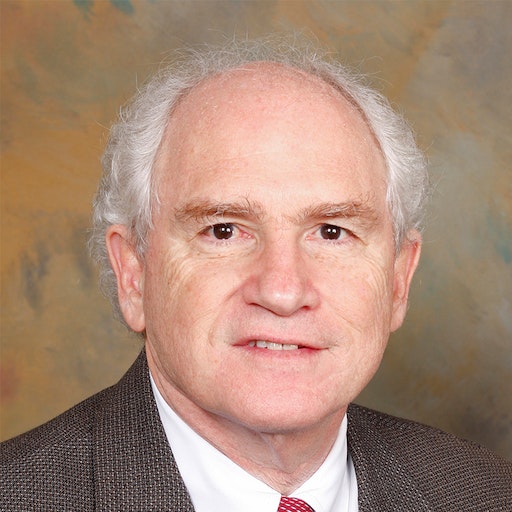 Michael Prados began his career in Neuro-Oncology as a Fellow at the University of California San Francisco in 1985. Following a two year training program, he was recruited to the Faculty in 1988 and has remained at UCSF since that time, and holds the Charles B Wilson Chair in Neurosurgery. His career interests center around patient care, and clinical and translational research. He became the Project Leader of the North America Brain Tumor Consortium (NABTC), an NCI-CTEP supported multi-institutional early phase clinical trials consortium, and led that group for 15 years. When the NABTC merged with the NABTT (and became the Adult Brain Tumor Consortium) he was named co-Project Leader until stepping down in early 2014. In 2009, he was awarded the Project Leadership of what is called the Ivy Foundation Early Phase Clinical Trials Consortium, a group of now 7 major academic centers who conduct clinical and translation research in adults with brain cancer. This group is now led by Nicholas Butowski, MD at UCSF.

He was the Institutional site Principal Investigator for the Pediatric Brain Tumor Consortium (PBTC) for over 10 years, ending that role in 2012. Shortly thereafter he formed the Pacific Pediatric Neuro-Oncology Consortium (PNOC), a multi-institutional consortium of now 15 major academic centers across the United States, conducing early phase, precision-focused, clinical trials in young children and adolescents. Dr. Prados retired from UCSF in October 2015, and the PNOC is now led by Sabine Mueller, MD, PhD.

UCSF requested that Dr. Prados return on a part-time basis in January 2016 as Professor Emeritus, to devote his efforts towards pediatric Neuro-Oncology clinical and translational research. Towards that end, he is the co-Project Leader of a pediatric brain tumor SPORE project at UCSF, and is co-Project Leader of the PNOC. His academic appointments are within Neurosurgery, retaining the Charles B. Wilson endowed chair, and the Department of Pediatrics.

His major interests are early phase clinical trials research, and the translational studies that precede and inform those trials in both adults and children. He has published over 300 articles since 1985, has been NIH/NCI funded continuously since 1994 and is part of the Editorial board of Neuro-Oncology, Journal of Neuro-Oncology and Journal of Clinical Oncology, and a member of the NCI/CTEP Brain Malignancies Steering Committee. In 2014 he was awarded the Victor Levin Award for lifetime clinical research excellence from the Society of Neuro-Oncology. 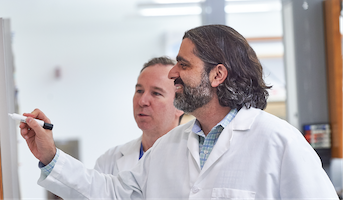 High grade gliomas can affect patients of all ages, and cross-age group analysis could lead to advancements in care for all populations. Using samples and data provided by the Children’s Brain Tumor Atlas, researchers supported by the NCI seek to improve outcomes for patients experiencing these tumors.

In many pediatric CNS malignancies, no effective therapy has been found in many decades, including diffuse intrinsic pontineglioma (DIPG), high-risk medulloblastoma, and high grade glioma. However, very encouraging discovery in genomic profiling and sub-group identification has come about, with rapi