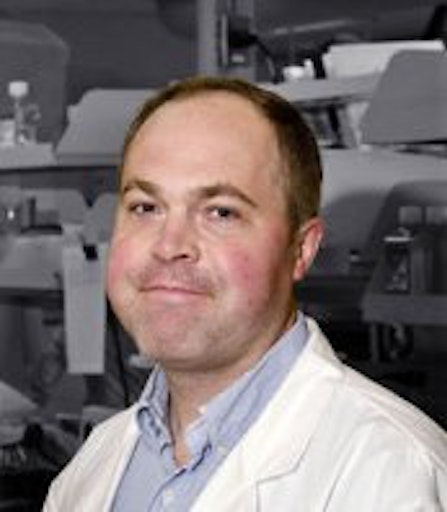 Professor Departments of Surgery and Laboratory Medicine and Pathobiology

Dr. Taylor’s laboratory plans to use the tools of forward and reverse genetics to better understand the underlying biology of medulloblastoma and ependymoma, two of the most common malignant paediatric brain tumours.

In forward genetic approaches, the normal cells that are thought to give rise to a cancer are agitated in a systemic fashion in an attempt to determine which genes, or signalling pathways promote malignant transformation. By randomly over-expressing genes in the cellular precursor of medulloblastoma, we hope to determine which genes are important to the initiation, maintenance, and progression of medulloblastoma. This sort of functional genomic approach has recently been made feasible by the completion of the mouse genome project.

In reverse genetics, primary human tumours are studied in an attempt to determine the genetic events that lead to transformation. The Taylor lab is using a number of genome-wide techniques to identify novel tumour suppressor genes and oncogenes important in the pathogenesis of medulloblastoma and ependymoma.

Through an understanding of the genetic basis of brain tumours, it is hoped that novel, rational therapeutics may be developed that are more effective and less toxic than existing therapies. We hope that synergism between forward and reverse genetic approaches will allow us to identify key genes important in brain tumour biology. 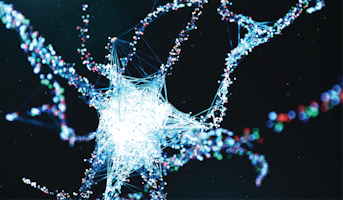 The Schnepp laboratory focuses on aggressive solid tumors including high-risk neuroblastoma, and rhabdomyosarcoma. Compared to adult tumors, these have few somatic mutations that can be targeted, suggesting the need to identify additional druggable targets. Previous work in the lab has identified 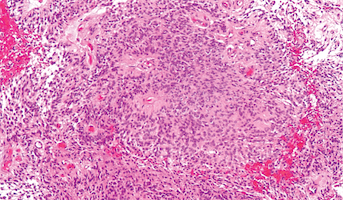