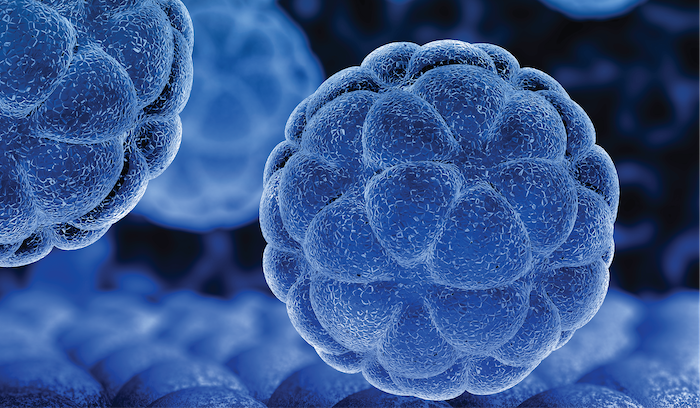 Wee1 is a kinase molecule that plays a big role in the regulation of mitosis, the process of cell division. Many cancers are associated with the overexpression of Wee1, making it a possible target for therapies. AZD-1775, an inhibitor molecule, is under investigation as a radiation sensitizer for children with newly diagnosed DIPG due to Wee1 overexpression. Radiation sensitizers are substances whose use can enhance the effectiveness of radiation therapy. Researchers hypothesize that ATR, CHK1 and Wee1 inhibitors will have single agent activity and radiation sensitization properties in subsets of pediatric supratentorial PNETs and HGG. The goals of this project are to test ATR, CHK1 and Wee1 inhibition (alone and in combination with radiation therapy) in pediatric brain tumor cell lines with and without ALT. If pHGGs and sPNET with ALT are inhibited with ATRi, CHK1i, and this augments radiation sensitivity, it would provide the evidence needed to bring these drugs to the next phase of clinical trial. Since ALT is also found in adult lower grade glioma, pancreatic neuroendocrine tumor, neuroblastoma, and subtypes of sarcoma, this work could also have a broader application across the field of cancer therapy. Researchers will use specimens provided by the Children’s Brain Tumor Network to create the models needed to complete this research.

Researchers will test ATR, CHK1, and Wee1 inhibition as a possible therapeutic option for patients with pediatric PNETS and HGGs.

This work could have an immediate impact on the advancement of pediatric brain cancer treatments, but it is also more broadly applicable across many types of cancer as well.

The high quality specimens provided by the Children’s Brain Tumor Network allow researchers to develop the models needed to complete this work.

The Children's Brain Tumor Network contributed to this project by providing tumor and germline DNA, tissue for cell line generation and cell lines. 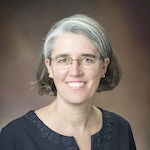 Kristina Cole, MD, PhD is a pediatric oncologist who has dedicated her career to translational and clinical research, combining her expertise in molecular pathology, cancer genomics, and developmental therapeutics to identify novel treatments for children with cancer. The long-term goal of Dr. Cole’ 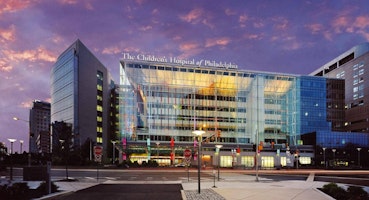 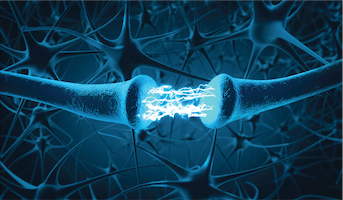 A greater understanding of the abundance of telomeres and their relationship to the growth of high grade gliomas (HGG) could lead to new therapies. Using the Pediatric Brain Tumor Atlas, this study seeks to build this knowledge for use by researchers around the world.