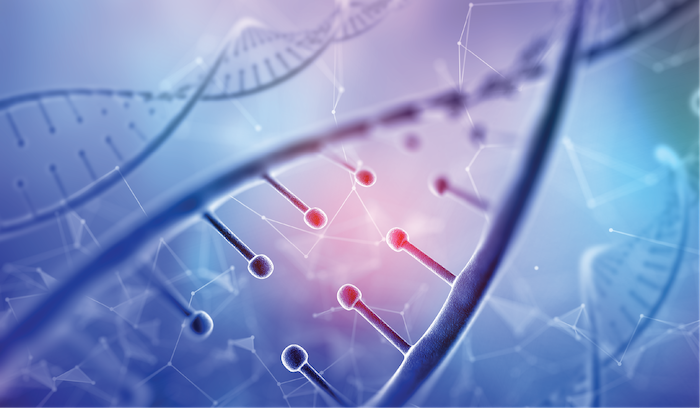 Low grade gliomas (LGG) develop in ~20% of children with NF1, occurring most commonly within the optic pathway (optic pathway glioma; OPG). While the majority of these tumors are indolent pilocytic astrocytomas (Pas) which do no necessitate medical intervention, 30-50% of the NF1-OPGs cause visual impairment, precocious puberty, or neurological symptoms. The identification of prognostic factors to identify those tumors that are likely to require intervention is crucial to minimizing the morbidity of these tumors as well as to limit treatment to only at-risk tumors. In addition, the time-honored therapies for symptomatic NF1-LGG entail the use of genotoxic drugs (e.g., carboplatin, vincristine, vinblastine) that can also damage dividing cells in germinal zones critical for normal brain development in children. As such, there is a pressing need to identify molecular risk factors and treatments targeted to the cellular and molecular properties unique to NF1-LGG. Progress in this area has been hampered by the paucity of human tumors available for analysis in any one institution, reflecting the relative infrequency of biopsy/surgical resection, and the difficulty in establishing patient-derived xenograft models from those rare specimens obtained for study. In striking contrast, there has been an explosion in our understanding of the genetic and epigenetic events associated with sporadic PA, where surgical specimens are frequently obtained. In these studies, the most common genomic changes identified involve genomic rearrangements in which the kinase domain of the BRAF gene is fused to numerous other proteins. Similar to NF1-PA, sporadic PA tumors bearing BRAF variants exhibit ERK/mTOR signaling pathway hyperactivation. Based on these studies, targeted therapies using MEK and mTOR inhibitors are now being evaluated in clinical trials.

In this project, we will identify the molecular mechanisms involved in LGG development and maintenance by leveraging sporadic and NF1-LGG clinical samples, in vitro engineered human and mouse LGG platforms, and complementary in vivo transplantable and genetically-engineered mouse models.

Collectively, these approaches will elucidate new targets for the treatment of NF1-LGG that incorporate cooperating genetic changes, stromal influences, and tumor escape mechanisms.

The Children&#x27;s Brain Tumor Network contributed to this project by providing germline and tumor DNA and tumor RNA. 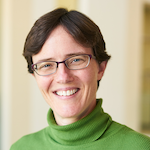 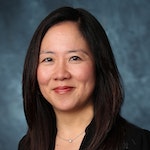 Adam Resnick is the Director of Data Driven Discovery in Biomedicine (D3b) at Children’s Hospital of Philadelphia (CHOP) responsible for leading a multidisciplinary team to build and support a scalable, patient-focused healthcare and educational discovery ecosystem on behalf of all children. He i 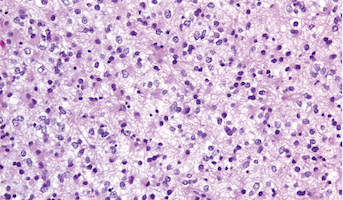 Low-Grade astrocytomas are the most common cancer of the central nervous system in children. They represent a heterogeneous group of tumors that can be discovered anywhere within the brain or spinal cord. Although surgical resection may be curative, up to 20% of children still suffer from the eff